HomeHow to HelpAdopt-A-Manatee®Meet A Manatee: Vector

He’s been known to travel from northwest to southwest Florida

Vector was first photo-documented by the Florida Fish and Wildlife Conservation Commission (FWC) in the winter of 1983 as researchers began gathering manatee data in the Tampa Bay region. Vector was one of the first manatees to enter FWC’s photo-identification program, and he has been seen on a regular basis most winters since that time. Vector was given his name because of the large triangular-shaped scar on his right side, near the middle of his body. This scar and others—including multiple scars on his back and mutilations of his tail caused by boat impacts — are what researchers use to identify him.

Through photo-identification and tagging projects, researchers have learned quite a bit about Vector. For example, Vector, like many male manatees, is quite a traveler. He has been documented along the northwestern Florida coastline in the Suwannee River, near Cedar Key, and along the southwestern Florida coastline in the Peace River, near Punta Gorda. A slow-moving species, manatees can swim up to 20 miles per hour in short bursts, and they usually only swim three to five miles per hour, so it must have taken him a while to swim that distance.

Regardless of where his summer travels take him, Vector regularly returns to Tampa Bay’s Tampa Electric (TECO) Power Plant and to the Duke Energy Bartow Power Plant in the winter. During the winter months, when temperatures dip below 68°F, many manatees rely on warm water sites, including the TECO and Duke Energy power plants, because they have only a thin layer of fat to keep them warm. Without warm water, manatees can suffer from a potentially fatal condition called cold stress syndrome. In fact, more than half of the west coast manatee population uses the TECO, Duke Energy, and Florida Power and Light plant in Ft. Myers as part of their winter habitat.

Save the Manatee Club helps support the rescue and research programs that help manatees like Vector, and is a founding member of the Manatee Rescue & Rehabilitation Partnership. In addition, SMC works diligently to protect manatee winter habitat. At the TECO Manatee Viewing Center, visitors can tour the education center, walk the mangrove trail, or watch for manatees on the viewing platform. Stop by on a chilly winter day—you may see Vector and a few of our other adoptees! Visit our Manatee Viewing page for more information.

You can adopt Vector or other manatees!
Each person who adopts her will receive a full-color photo, biography, and adoption certificate, as well as a membership handbook and subscription to The Manatee Zone, a newsletter featuring updates on the adopted manatees when they are sighted, and Paddle Tales, Save the Manatee Club’s bi-monthly eNewsletter.
Adopt for Myself Adopt for Someone Else Educator Adoption
For more information or to view other manatees available for adoption, visit the Adopt-A-Manatee page, or call 1-800-432-JOIN (5646). 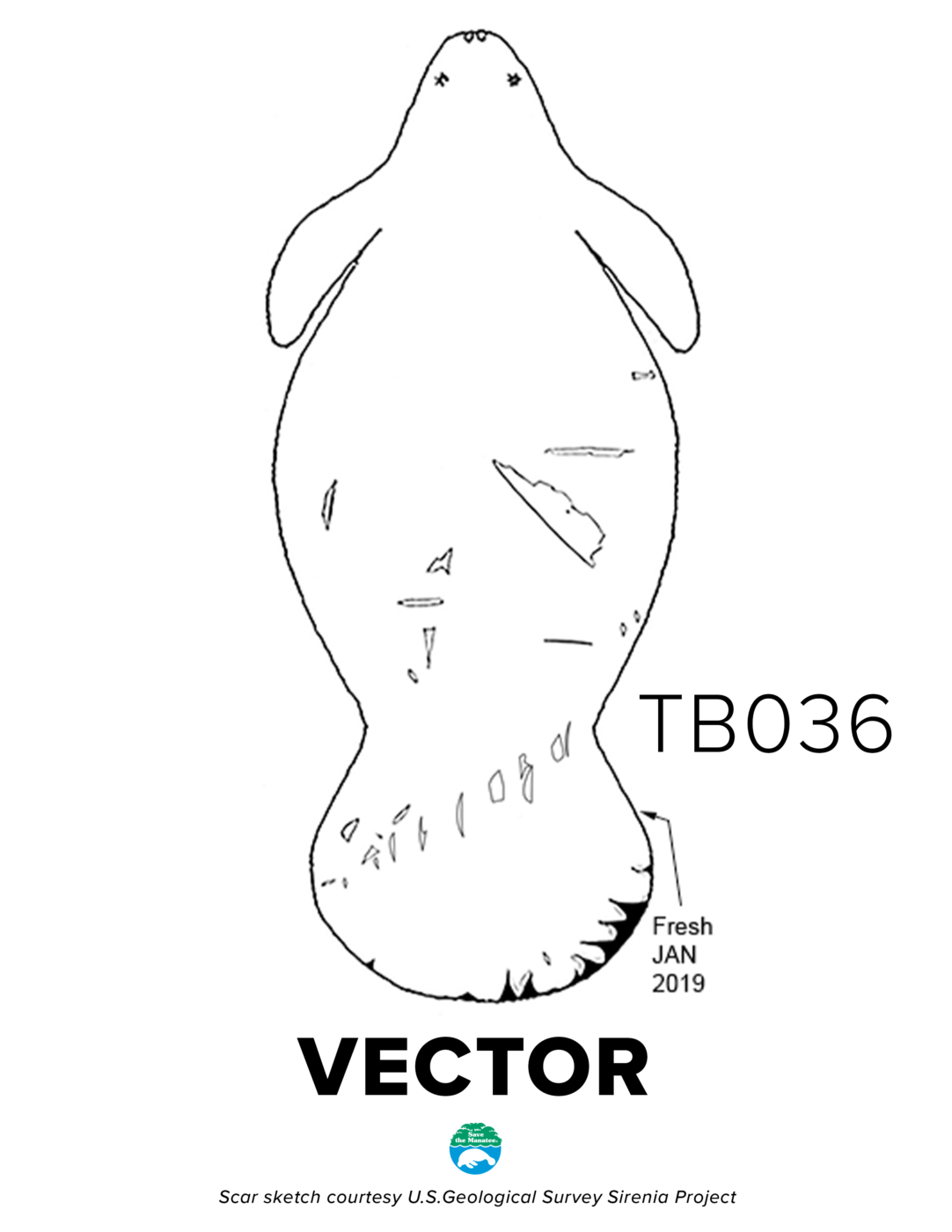 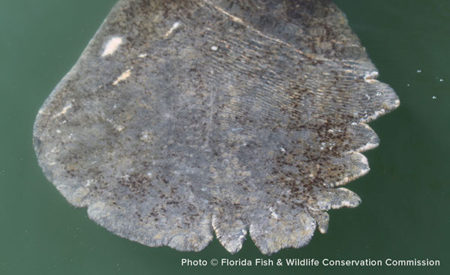 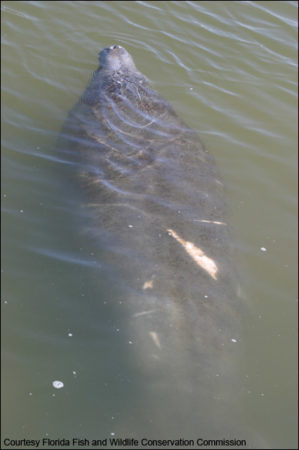 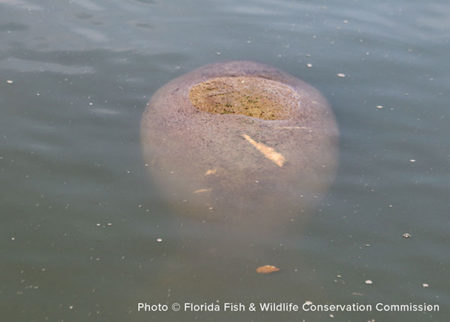 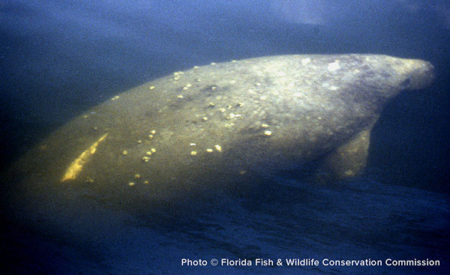 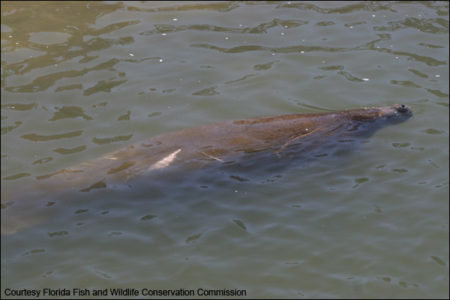