HomeHow to HelpAdopt-A-Manatee®Meet a Manatee: Philip

A playful manatee, he is active and curious

Philip was born to Phoebe during the summer of 1982. Phoebe was also a Save the Manatee Club (SMC) adoptee, but she has since passed away. Philip’s older brother, Floyd, is an SMC adoptee as well. Phoebe brought Philip to Blue Spring State Park, located near Orange City, Florida, for his first winter season, and he has returned each year since that time.

Philip is an average-sized manatee, which means he is about 10 feet long (approximately three meters) and weighs between 800 – 1,200 pounds (362 – 544 kilograms). Philip is one of the most playful manatees who spend the cold winter enjoying the warm Blue Spring waters. He is very active and curious. He likes to follow the canoe when researchers head out in the morning to count and identify the manatees in the spring run.

Manatee season is usually November through March, but Philip often waits until December to put in his first appearance. However, once he arrives, he puts in an average of 30 to 40 appearances each winter. Philip is very friendly and often plays with other manatees as well as palm fronds in the water. When not at Blue Spring, he has been known to travel to nearby DeLeon Springs State Park. Philip usually remains at Blue Spring until the very end of the season before heading out for the warm months.

Like most manatees in the wild, Philip bears scars from boat hits. By the time Philip was a year old, he had already received a serious propeller injury to his back. He also has several other scars on his back near his head, and he lost a portion of the left side of his tail from a boat strike.

You can adopt Philip or other manatees!
Each person who adopts her will receive a full-color photo, biography, and adoption certificate, as well as a membership handbook and subscription to The Manatee Zone, a newsletter featuring updates on the adopted manatees when they are sighted, and Paddle Tales, Save the Manatee Club’s bi-monthly eNewsletter.
Adopt for Myself Adopt for Someone Else Educator Adoption
For more information or to view other manatees available for adoption, visit the Adopt-A-Manatee page, or call 1-800-432-JOIN (5646). 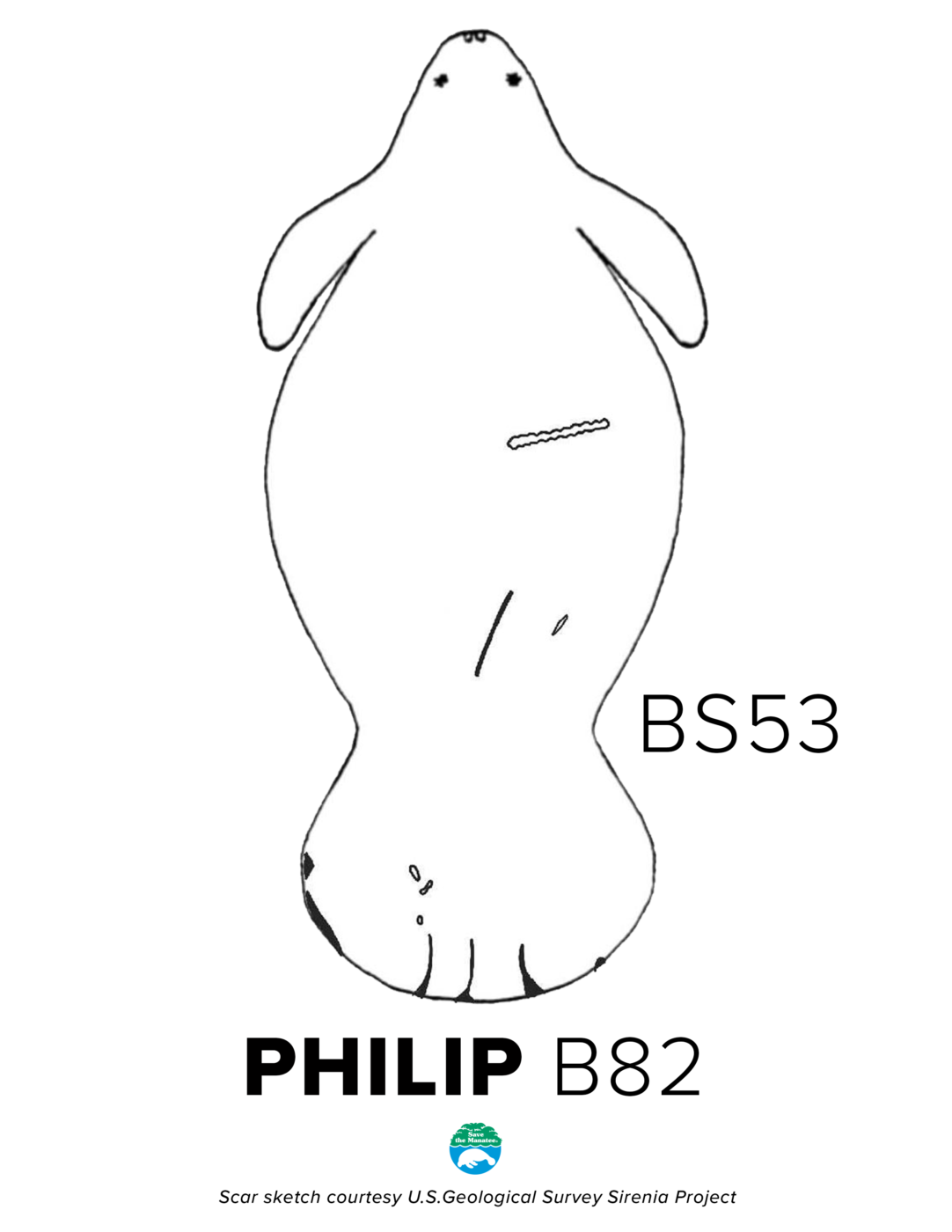 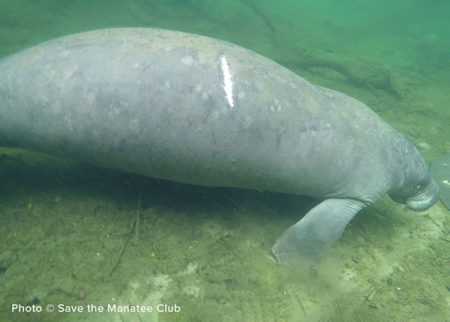 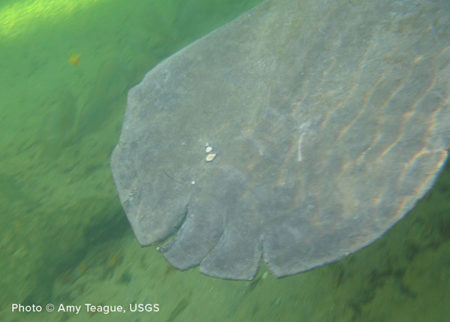 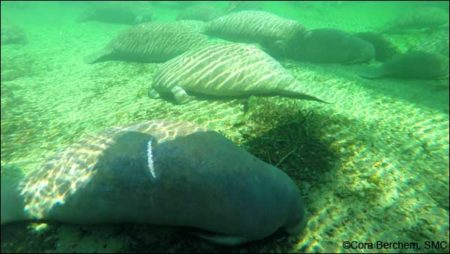 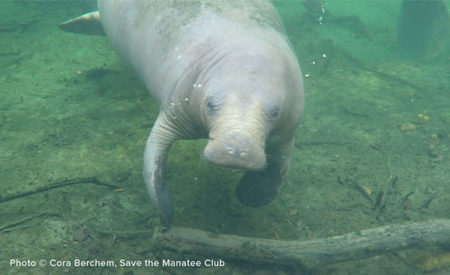 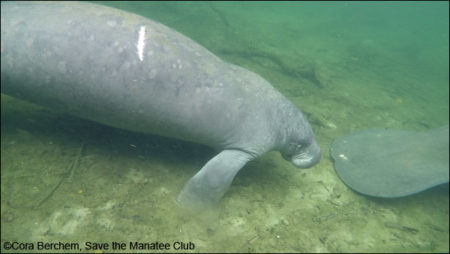 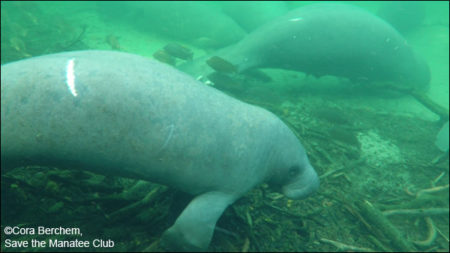