HomeHow to HelpAdopt-A-Manatee®Meet A Manatee: Ginger

Ginger was first photo-documented by a citizen in Marco Island. These photos were provided to the Florida Fish and Wildlife Conservation Commission (FWC) in August 1994. The resident, who became a volunteer for FWC, recognized Ginger by the large exclamation point-shaped scar near her left shoulder. He kept a personal catalog of the manatees he saw and turned over notes and photos to the FWC for inclusion in the photo-identification program. Due to his efforts, researchers were able to document and track numerous, previously-unknown manatees.

In addition to the photo-identification program, Ginger’s movements have also been documented using a satellite tag as part of a southwest Florida tracking program. Through the photo-identification and tagging projects, researchers have learned quite a bit about her. For example, Ginger has given birth to multiple calves. She was seen with a medium-sized calf during the winter of 2010. One calf, also captured during the tagging project, was appropriately named Ale!

In addition to important reproductive information, researchers know that Ginger spends much of her summer months in the waters of the Marco Island canal and mangrove systems. In the winter, Ginger often joins hundreds of other manatees that swim up the Caloosahatchee River to the warm waters found at Florida Power and Light’s (FPL) Tice power plant in Ft. Myers. She was also seen in Manatee Park in Lee County in early 2015.

Save the Manatee Club helps support the rescue and research programs that help manatees like Ginger, and is a founding member of the Manatee Rescue & Rehabilitation Partnership. In addition, SMC works diligently to protect manatee winter habitat. At the TECO Manatee Viewing Center, visitors can tour the education center, walk the mangrove trail, or watch for manatees on the viewing platform. Stop by on a chilly winter day—you may see Ginger and a few of our other adoptees! Visit our Manatee Viewing page for more information.

You can adopt Ginger or other manatees!
Each person who adopts her will receive a full-color photo, biography, and adoption certificate, as well as a membership handbook and subscription to The Manatee Zone, a newsletter featuring updates on the adopted manatees when they are sighted, and Paddle Tales, Save the Manatee Club’s bi-monthly eNewsletter.
Adopt for Myself Adopt for Someone Else Educator Adoption
For more information or to view other manatees available for adoption, visit the Adopt-A-Manatee page, or call 1-800-432-JOIN (5646). 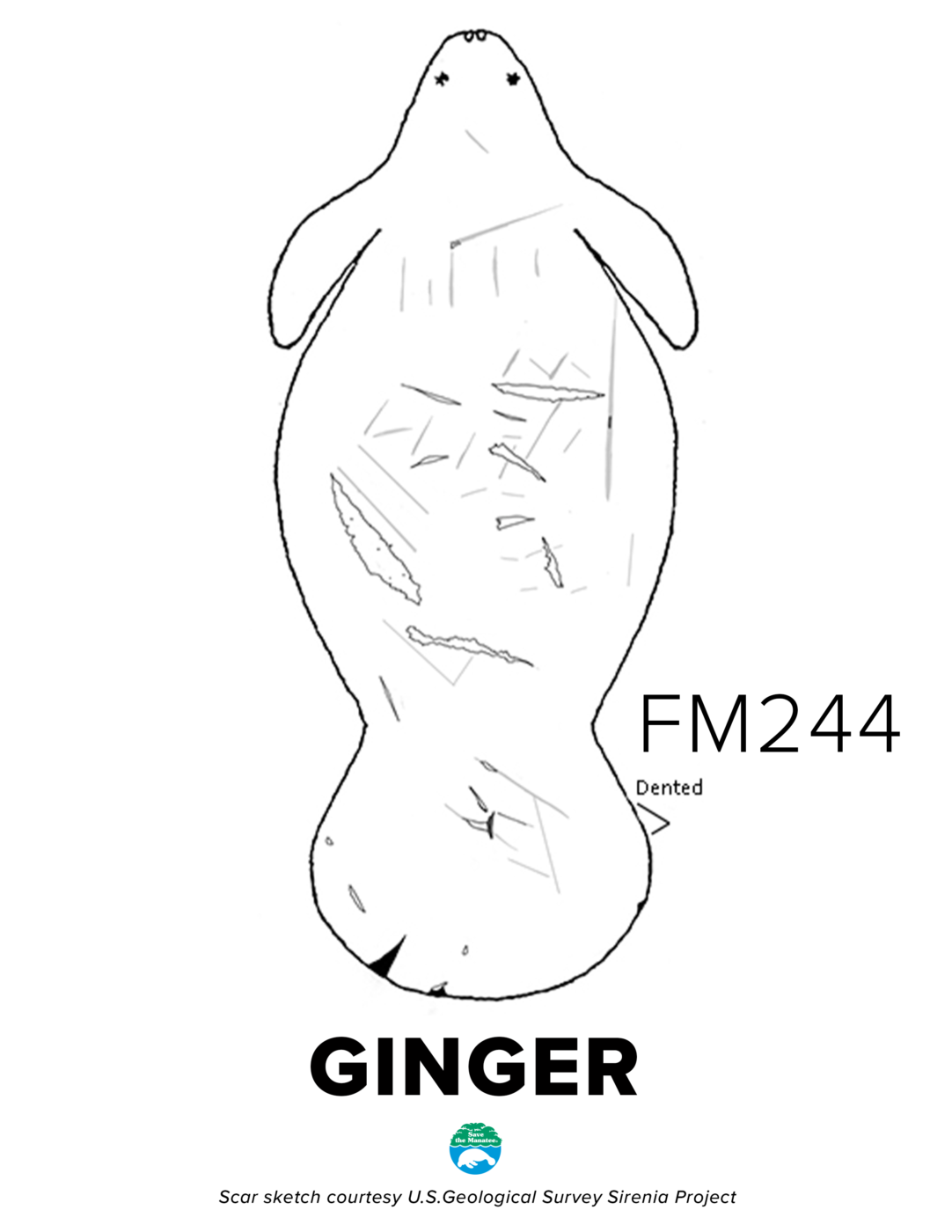 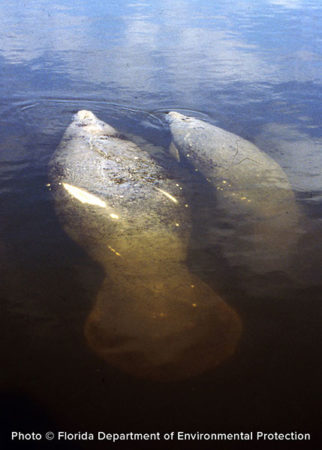 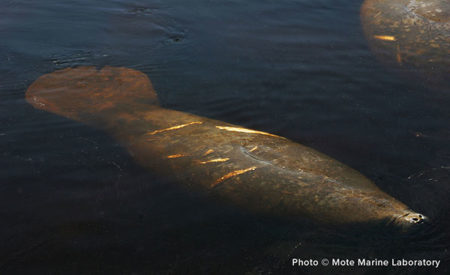