Known to be a bit shy, he is somewhat of a loner and is named for his distinctive scars

Deep Dent first appeared at the warm waters of Blue Spring State Park in winter 1979. We don’t know where he wintered before that but we do know he must have liked what he saw, because he has come back to Blue Spring many winters since then.

You might be wondering how Deep Dent got his name–it’s based on a deep, dent-like propeller scar on his tail. Later, he got another deep scar on his head, and he also has extensive scarring on his back. In summer 2010, he received another dent in his lower back, along with a section taken out of his tail. Manatees usually travel three to five miles per hour, and Deep Dent is proof that they are no match for fast-moving watercraft.

He is known to be a bit shy, and he is somewhat of a loner. This is not unusual for manatees. They are what is called “semisocial” animals and can be found traveling alone or occasionally with other manatees. Manatees sometimes meet in small, informal groups, but they have no leader or real herd structure. When manatees gather, it is mainly due to common habitat requirements such as warm water, food, or mating purposes.

Manatee researchers have documented that many manatees have preferred habitats they return to each year. Although Deep Dent appears to have adopted Blue Spring as his primary wintering area, he hasn’t fully committed to the park yet. His desire to travel and see other sites occasionally leads him to skip a season at Blue Spring or to depart early in the season for other destinations. This is not unusual for manatees who sometimes explore alternate warm-water sites in the winter.

You can adopt Deep Dent or other manatees!
Each person who adopts him will receive a biography, adoption certificate, and membership handbook. They will also receive a subscription to The Manatee Zone, a newsletter featuring any updates on the adopted manatees, and Paddle Tales, Save the Manatee Club’s bi-monthly eNewsletter.
Adopt for Myself Adopt for Someone Else Educator Adoption
For more information, visit the Adopt-A-Manatee page, or call 1-800-432-JOIN (5646). 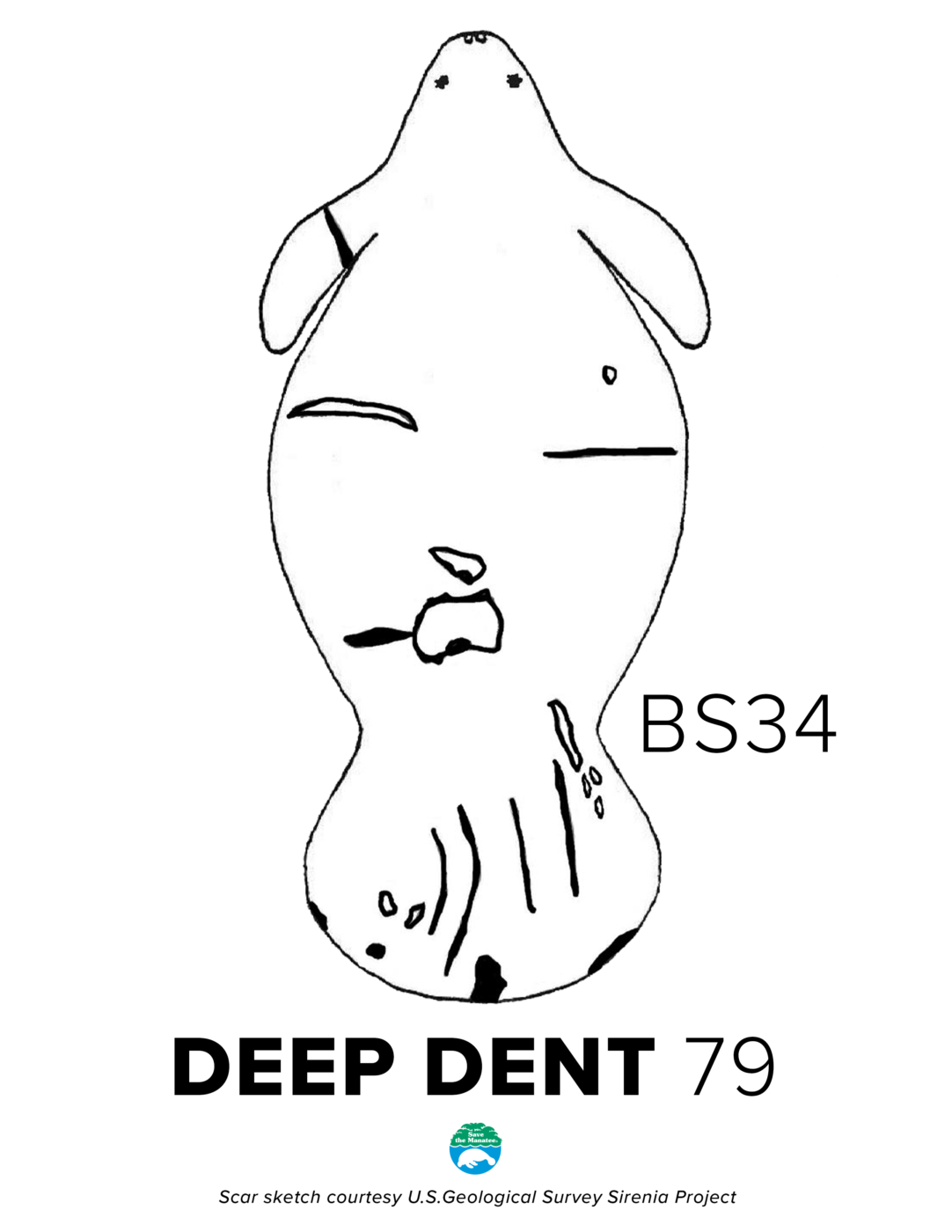 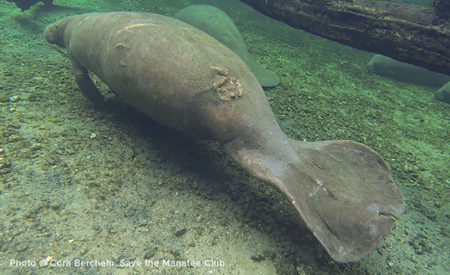 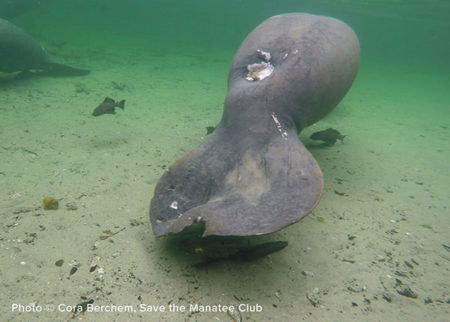 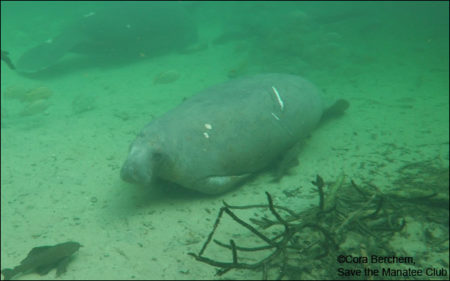 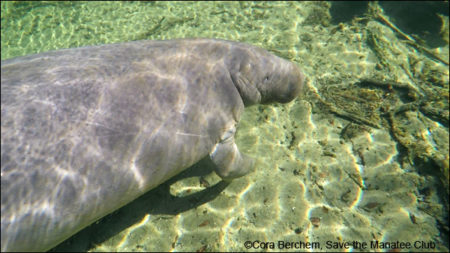 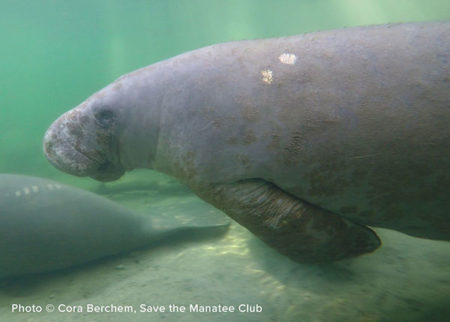 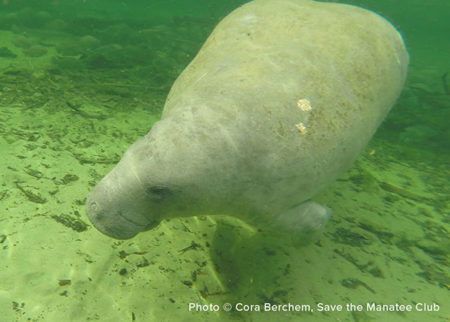 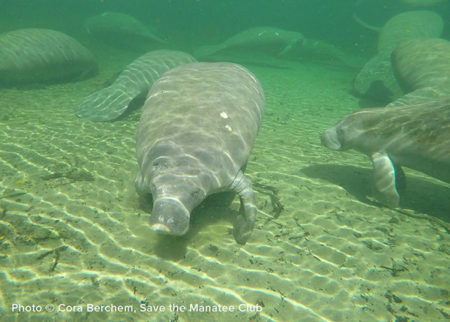 Watch A Video of Deep Dent
Visit Save the Manatee Club’s YouTube page for more videos.